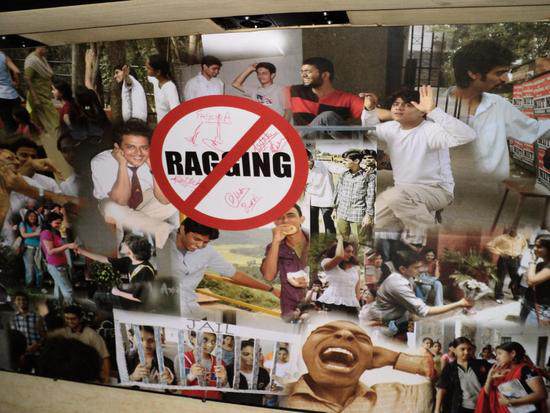 The Sri Lanka Institute of Advanced Technological Education (SLIATE) at Bogambara, Kandy has been closed indefinitely pending an inquiry into an alleged incident of ragging female students.
The institution remains closed from mid-day Wednesday (09), and declared out of bounds for students by the director of the institute.
Directress M. P. K. Ratnayake, in a notice put up at the entrance of the institute has warned that civil and criminal action would be taken against any students who entered the premises during the period the institute remained closed.
Responding to an inquiry, Ms. Ratnayake said that the institute was closed following an "incident" that took place on Wednesday (09) and no more could be said since an inquiry was being held.
Meanwhile, institute sources said that as part of ragging the seniors had ordered the newcomers that they should not be present in the institute wearing denim trousers. They should attend classes in skirts and jackets only.
A group of senior female students had prevented at least 60 female freshers from entering the toilet on Wednesday, the same sources said.
A clash between the seniors and freshers erupted, following the incident that finally led to the closing of the institute, in consultation with the Higher Education Ministry.
Source - Island