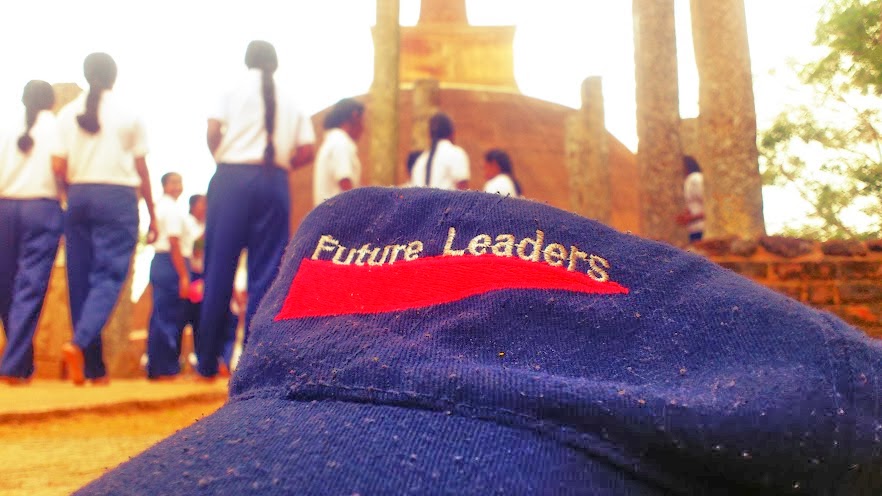 A student who was undergoing University Leadership training at Gannoruwa Army Camp Peradeniya Sri Lanka has died due to Severe abdominal pain. Its reported that student was suffered from Hernia.
Student was admitted to the hospital 28th January and next day he was underwent a surgery.
Lahiru Sandaruwan 20 year old victim is a resident of Nochchiyagama and selected for Jaffna University. He studied at Vidyadaarsha MV and did commerce for A/L.  The body is currently lying at the Peradeniya Teaching Hospital.

In 2011,Nishanthi Madushani from Welimada a female student who had participated in the leadership training programme died on July 28 at the Badulla General Hospital and the doctors who treated her said severe respiratory complications had led to her death. 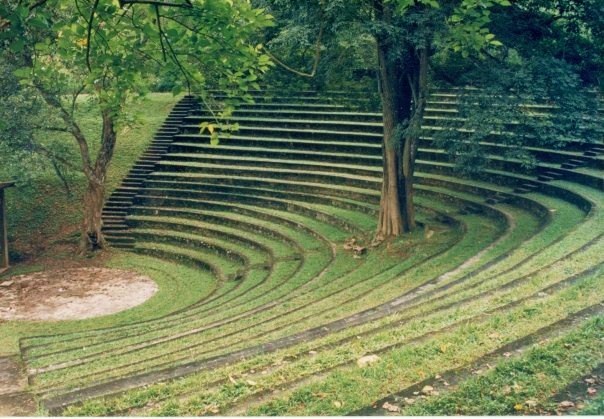 The Kandy Magistrates Court has ordered the platform on which students of the Peradeniya University are conducting a Sathyagraha at the Galaha Junction be removed.

The order was issued after police informed court that the public has been severely inconvenienced by the protest.
The Magistrate therefore ordered the Chairman of the Peradeniya University students Union and Health Faculty Students Union to remove the platform on midnight on Monday. Police had further been directed to provide the students with a cop[y of the court order.
Extract From - NewsRadio 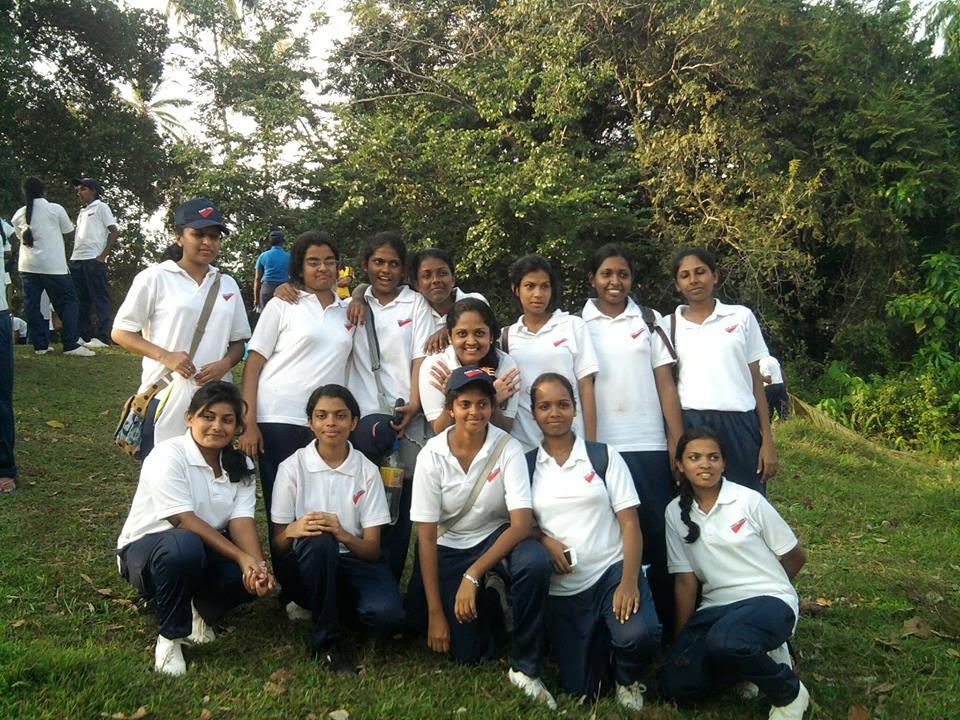 Students can check whether you have selected for 4th Batch by entering your National Identity Card Number (NIC).
http://pop.nodes.lk/mohesys/
Official Web Site -

http://www.leadership.mohe.gov.lk/
The leadership and positive attitude development training program launched in 4 sessions at 22 Army camps islandwide. Fourth Session will be started from February 16 2014 to March 07.

For the students who received letters to the University Registration:

Admission to National College of Education (VidyaPeeta) ජාතික අධ්යාපන විද්යාපීඨ based on 2015 A/L exam will be starts June 5 & 6. Relevant letter will be sent via post. Over 4700 will be recruits for 27 courses.

Gazette notification to admit students for National College of Education (VidyaPeeta) based on 2016 A/L Results will be released later.

Tell this news to all your friends, students who are interesting Government Teaching Vacancies.

Hurry Up - Deadline is September 30th !

How to select trainees to the National Colleges of Education Sri Lanka?
As per the requirement in the educational system, annual enrollment of trainees to the National Colleges of Education will be done through Government Gazette notification.
On receiving the applications, number of entrants will be decided according to based on the application receive. Eligibility to follow each subject/field will be notified in t he Government Gazette.
Trainees will be enrolled according to their 'Z' scores obtained at the GCE/AL to all subjects except English, ICT and Physical Education.
For English and ICT, applicants eligible with GCE/OL and GCE/AL, should have been appeared to the tendency test held by the Department of Examinations.  They will be admitted according to the scores that they obtained at this tendency test.
Regarding to the Physical Education, applicants eligible with GCE/OL and GCE/AL will be admitted giving priority to their scores obtained for talents in sports.  Schedule of sports and scores considering to grant such scores will be notified in the Government Gazette.


Videos that you shouldn't miss..
ඔබ නැරඹිය යුතුම විඩියෝ 5 ක්..
Watch Videos
Watch these videos and show them to your Friends.