Grade 5 Scholarship Cut Off Marks for Popular Schools Next Week 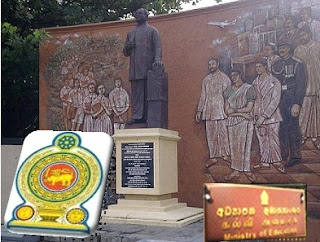