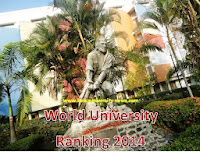 7 students injured in a clash that erupted between two groups at the Sri Jayewardenepura University yesterday evening.

Police said the clash had occurred between third year and second year students on the issue of Ragging.

In a complaint to the police, the injured students had claimed that they were attacked with clubs and iron bars.