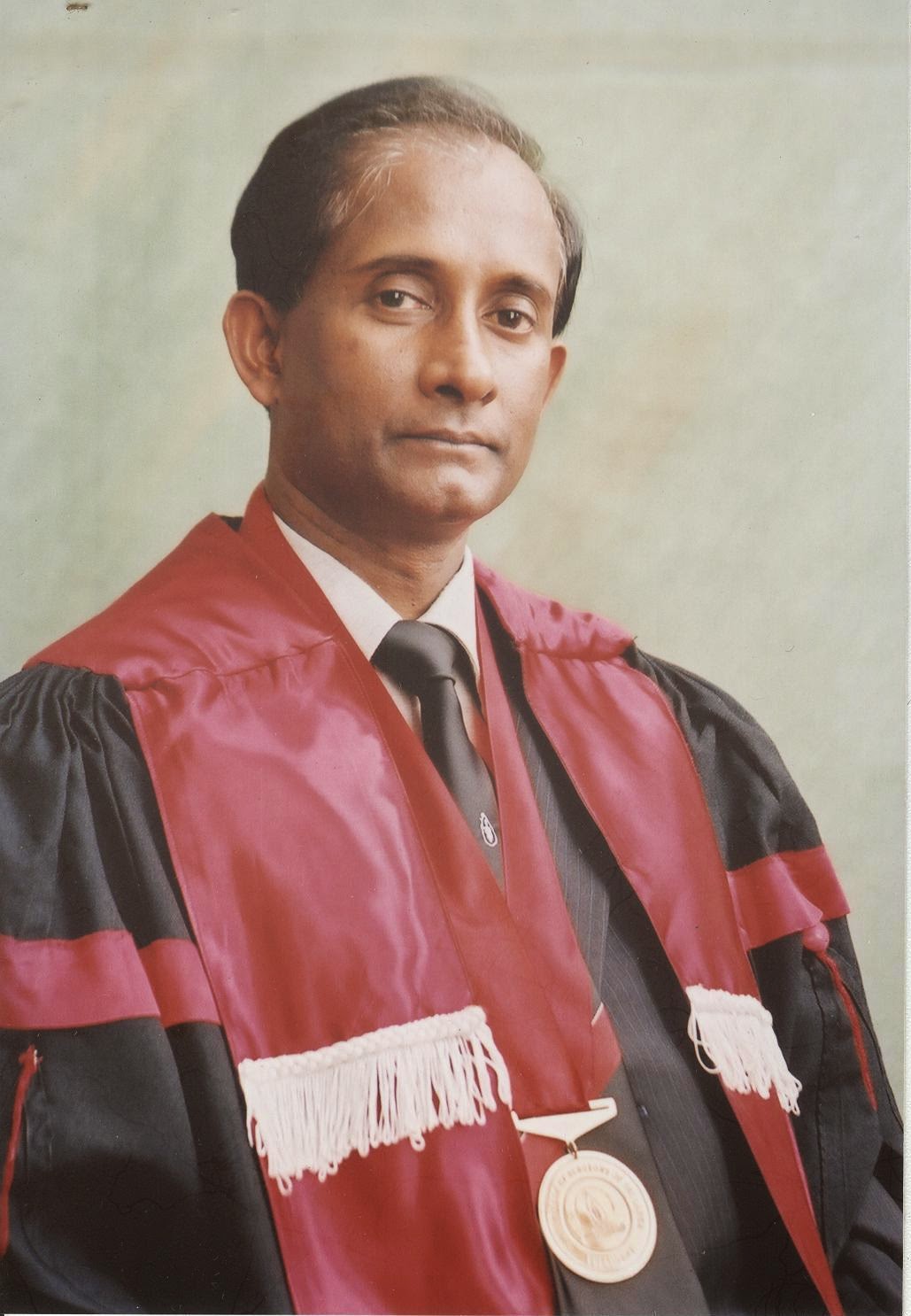 Senior Professor Mohan De Silva, former Dean of Faculty of Medical Sciences, University of Sri Jayewardenepura has been appointed as the Chairman of University Grants Commission.

Prof. Mohan De Silva MBBS; MS; FRCS (Edin); FCSSL,  Professor of Surgery at Department of Surgery, University of Sri Jayewardenepura, is one of the leading Surgens in the Country. He has been an excellent teacher in Faculty of Medical Sciencs, and published several research publications and books on Surgery.

After completing earlier education at St. Thomas’ College Gurutalawa, he moved to Nalanda College Colombo for secondary education and after being a brilliant student at Nalanda, he entered the University of Ceylon’s, Colombo Medical Faculty in early 1970s to be graduated as a Medical Doctor. While at school Prof Mohan played for the Nalanda College first XI cricket team as an all-rounder and a fine right arm leg-spinner and also played basket-ball.

Professor Mohan De Silva also captained the University of Ceylon cricket team in the Sara Trophy Tournament, whilst being a medical student, in the 1970s. He was also a pioneer in organizing the Inter-University Medical Faculty Cricket Tournament in Sri Lanka.

He was also the 22nd President of the College of Surgeons of Sri Lanka.