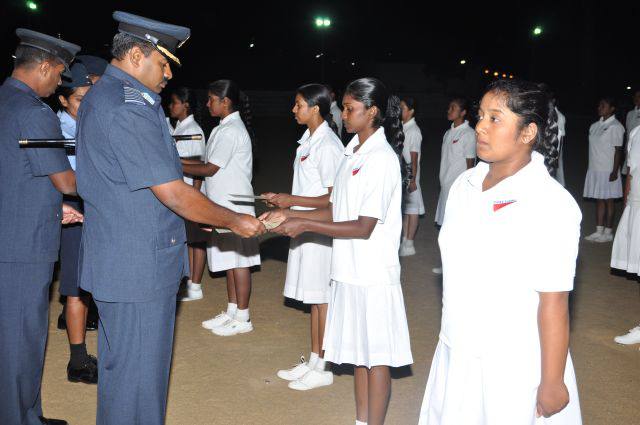 University Leadership training program 2nd Batch selected students Name list has been released to the Official Web Site.
Students can check whether you have selected for First Batch or not by entering your National Identity Card Number (NIC).


Dates which are mentioned on the screen are wrong. Ignore the dates. If your name doesn't appear that mean you will be selected for Second or Third Batch.Second & Third Batches details will be updated later.

The leadership and positive attitude development training program is scheduled to be launched in 3 sessions at 22 Army camps islandwide.