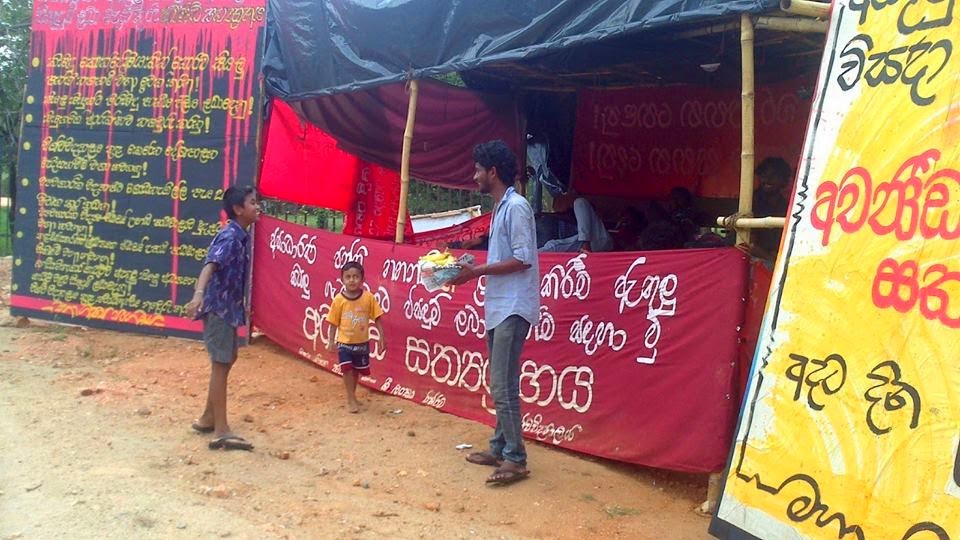 The University Grants Commission has officially informed the universities that offer Allied Health Sciences degree programme to increase the number of credits for each programme up to 120, UGC sources said.
Accordingly a circular had been sent to the universities of Peradeniya, Sri Jayewardenepura, Ruhuna, Colombo, Jaffna and the Eastern University by the UGC with instructions to increase the number of credits from 90 to 120.
The decision to increase the number of credits for the AHS degree programme was taken during a meeting chaired by President Mahinda Rajapaksa and attended by the top level representatives of the Ministries of Health and Higher Education last week. Approval of the Attorney General too had been granted for the revision, sources said.
Though that decision had been taken it was not conveyed to the students engaged in an agitation in the main cities countrywide therefore the protest campaign was in progress yesterday, too.
When contacted for comment Dean of the Faculty of Allied Health Sciences of the University of Peradeniya Dr. Mahinda Wickremaratne said that he expected the students to abandon their protest campaign and attend lectures once the circular to increase the number of credits had been publicised.