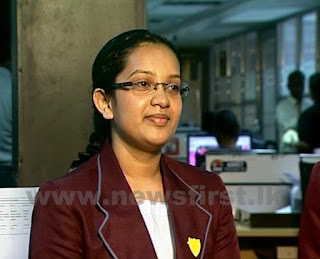 According to the GCE A/L 2012 results, Sheshani Dilupamala Gunathilake from Devi Balika Vidyalaya, Colombo is the island first from Commerce Stream.

Devi Balika Vidyalaya is a leading girls’ school in Colombo. Today there are over 2500 students and those girls students are admitted at level of grade six, on the results of an island-wide scholarship examination. Mrs. Pradeepa Samarasinghe is the present Principal.

Dedicated to the vision of providing society with scholars who are disciplined, educated, versatile and impeccable, Devi Balika Vidyalaya has proven to be an institution with a difference. On the 15th of January 1953, a girls’ school was founded in Colombo 08 by Deshabandhu Dr. Mrs. Wimala de Silva. Devi Balika Vidyalaya, celebrating its 60th anniversary this year, has risen to become one of the leading girls’ schools in Sri Lanka. 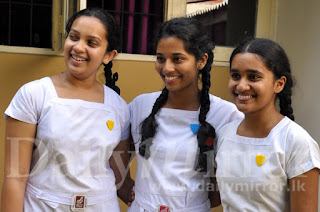