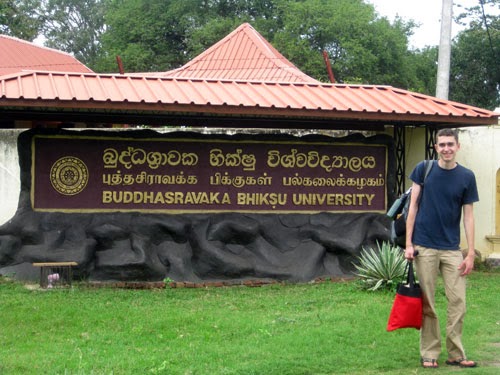 Due to ongoing crisis in Anuradhapura Bhikku University, the authorities have decided to close indefinitely from February 11 evening.

The reason for this crisis was that the authorities have suspended nine monks for attending lectures and proscribed the student ship of one of the student monks in the university.